The Witching Hour Is Here 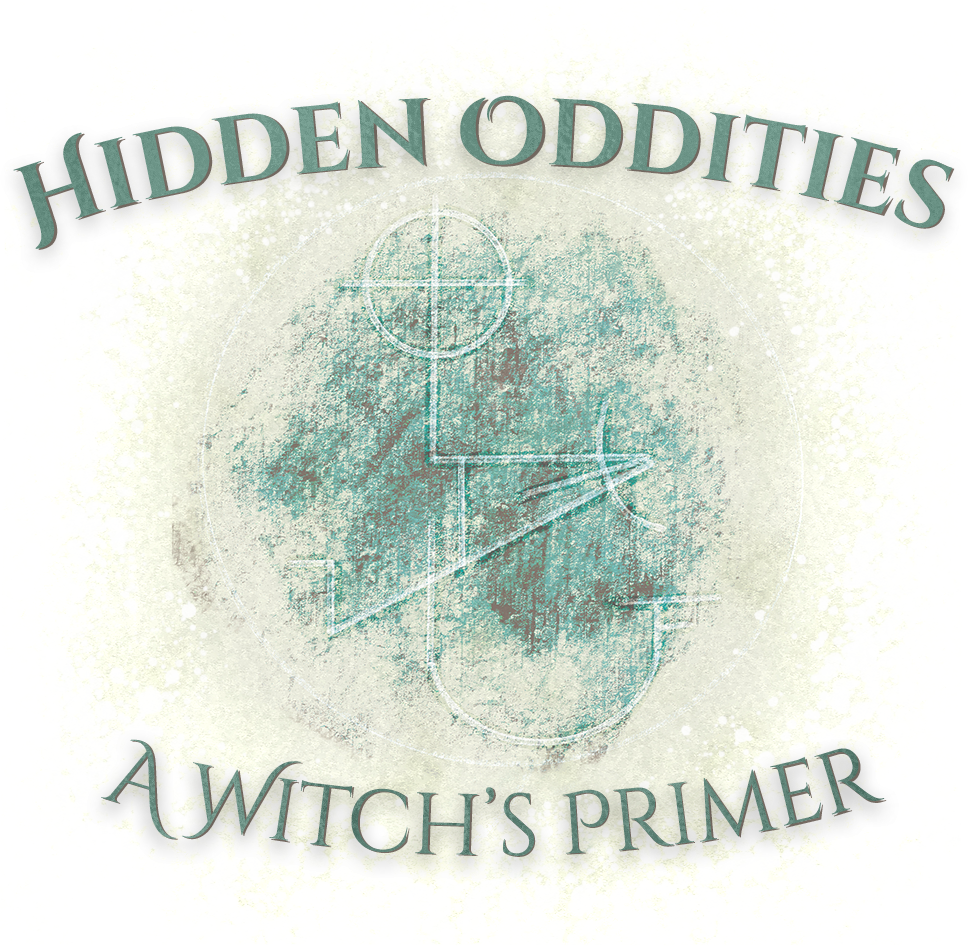 Witches have been in the world as long as magic flowed from the source, the magic they wield is old, ritualistic, and powerful. They don’t have to rely on gods, pacts, or untold years of study as their power comes from the gnosis of otherworldly beings who sought companionship and union with the witch. Those who bond with these beings start down the long path of becoming a witch.

Not all survive this path, the established magical orders of the world see witches as a threat to their dominion. With their Sacred Secrets, each witch has access to powerful knowledge that only they can use and is hidden to all others. Because of this, far too many witches have been hunted down, persecuted, and interrogated. Most, have only survived by hiding or pretending to be druids, warlocks, or wizards but with the turning of the age, a record number of new witches are coming into their power and refuse to be hunted in the dark. What is this Book A Witch’s Primer contains new game material and worldbuilding content for 5e.

In this fully searchable and bookmarked book, you’ll find the brand new Witch class with 14 archetypes, 5 archetypes for the standard classes, 3 new backgrounds, feats, equipment, 102 new spells, and advice on how to place witches into your world. This supplement is designed to work inside the system and to expand the options for Game Masters and players. Before using anything from this book Players should ask their GMs about using any material. GMs can also use the new material from this book for designing nonplayer characters. Use what you want but most importantly, enjoy! How to use this Book The main goal of this book is to help you make and customize your new witch, personalizing them, and expanding playable options for characters of any class. The information in this book is meant to help guide both players and GMs. All the material in this book is completely new and even if a GM does not want to allow a player to be a witch, all of the material works equally for expanding options for NPCs.

Also included are hand-drawn character sheets that are compatible with standard 5e play and with an additional sheet for the witch class. These come in both standard and form-fillable versions.

A List of all the Witch Sacred Secrets are:

In order to download this Digital Book you must purchase it at or above the minimum price of $20 USD. You will get access to the following files: 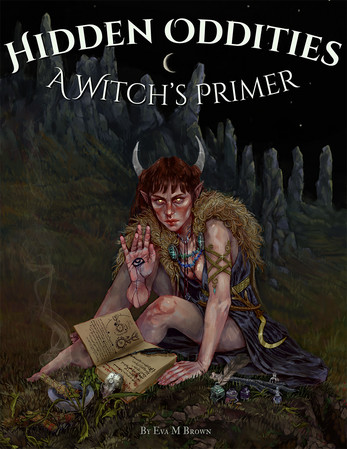 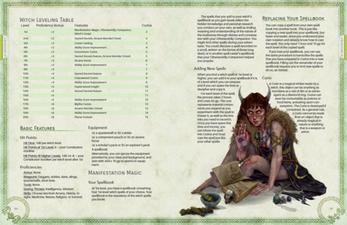 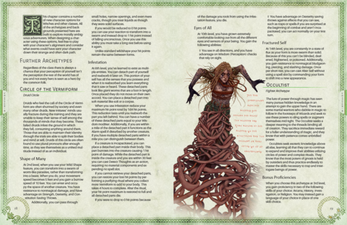 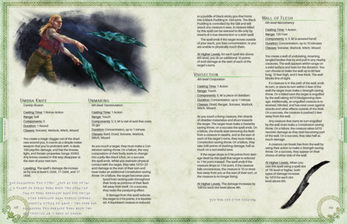